The security quality of iOS and Android apps has improved slightly compared to 2018. However, the use of enterprise-class apps continues to require a critical look at existing risks to effectively address threats through audit and approval mechanisms. 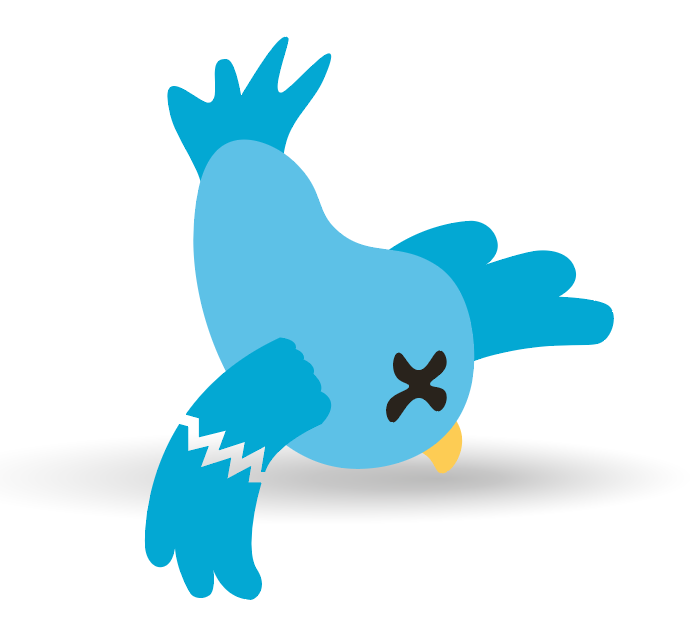 Such issues are likewise common, which illustrates the need to check for vulnerable or outdated 3rd party code.

Once again, a list of apps in Google Play Store with unwanted functionality was published. This list holds apps forcibly displaying ads on the user’s lock screen, triggering video and audio advertisements even while the phone was asleep, and displaying out-of-app ads that interfere with a user’s interaction with other applications on their device. This unwanted functionality did not immediately appear after app installation, but became visible at least 24 hours after the application was launched. Some apps wait patiently 2 weeks after installation to impede the occurring disturbances to be brought into connection with the liable app.

We have checked the published list and found 7 unique apps on it that have been analyzed in the last months by Appicaptor. All of them were blacklisted by Appicaptor’s standard policy intended for medium security requirements. The rating is based on generic rules regarding a correlation between the app model, extracted by machine learning from the app’s description text, and static analyzed properties of app content.

Although the unwanted functionality has not being directly identified by Appicaptor, we are pleased to see that Appicaptor’s standard policy had identified these apps as not compliant with business requirements. This shows the informative value of the standard Appicaptor policy set that is continuously revised and updated over the last years.

We have released a new version of Appicaptor that we were working on over the last months. Based on our research it comes with multiple improvements, such as a new analysis engine for Android apps as well as many iOS and Android test case refinements and extensions.
For example:

The use of apps in enterprises requires a critical consideration of the risks. Today, we have published results of automated Appicaptor analyses for the top 2,000 free iOS and Android apps.

When assessing the fitness for corporate use, it is not very surprising that apps for processing of corporate data are quite critical. In particular, the functional class of the File Manager apps shows a significant risk of usage with 73% iOS apps classified as unsuitable for corporate use (see figure). This is even higher with Android at 86%. The reasons for the blacklisting of both platforms are a very high ratio of IT security weaknesses and privacy relevant risks.

The report also shows new test insights about security characteristics of apps using the MultipeerConnectivity API from iOS. This API allows developers to easily implement a direct exchange of data between devices via wireless communication. This can be done both authenticated and encrypted, but the appropriate options have to be used by the developer.

The Appicaptor analyses show that 40% of the iOS Apps with this functionality neither encrypt the transmission nor authenticate the communication partners. As illustrated by the example of the AirDroid iOS App (version 1.0.3), an attacker can passively read the transmissions. For 20% of the iOS Apps with this functionality the transmission is at least encrypted, but without checking the authenticity of the communication partner. An active man-in-the-middle attack would then still be possible.

Appicaptor was part of the largest IT security fair named it-sa “Home of IT-Security” in Nuremberg, Germany. Besides presenting the benefits of Appicaptor at our Fraunhofer booth, the Head of our Department, Dr. Jens Heider, presented the key aspects of automated app analysis for enterprise protection to the target audience. 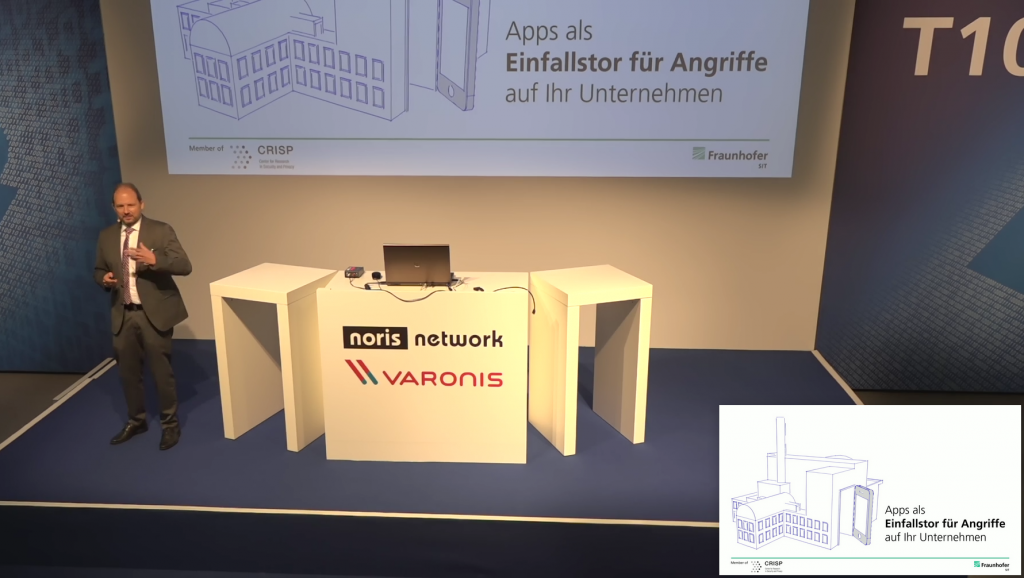 Firstly, the talk focused on vulnerabilities that are based on overseeable but critical implementation errors that open the attack surface for substantial risks for smartphone managed data.

In the second part he presented strategies how enterprises can deal with the App dilemma: how to enable employee’s app usage without putting the company’s security at incalculable risk.

Here you can find his talk (in German).